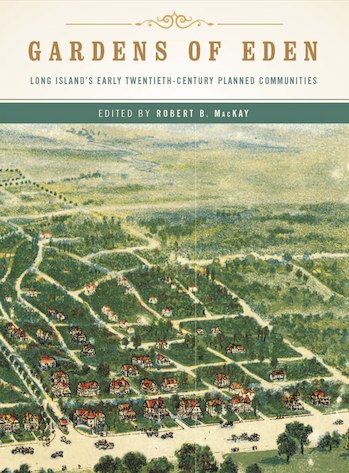 Another SPLIA first, this study explores Long Island’s first wave of suburbanization: the planned communities, or “residential parks,” of the early twentieth century that were created by ambitious real estate developers using the ideals of the Garden City Movement to attract a growing middle class in search of country living.

The Importance of Pay Table in Slot of Gambling Online